Do you think Sean McDermott should be fired? 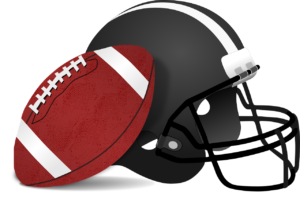 In a world where sports careers are made or broken in very short amounts of time, being an NFL head coach is no different.  The Buffalo Bills head coach, Sean McDermott, has been receiving a lot of grief for the teams’ recent lack of success, but does he deserve some slack?  In the #CJJblog this week, I’m here to tell you yes.  They made the playoffs last year, but 2018 has been a different story.  Here’s why you should think twice about calling for the firing of Sean McDermott.  Enjoy.

Did You Know? Coach Jim Johnson will be delivering his leadership keynote to the Wayne Finger Lakes BOCES to the Superintendents next week

Life Tip #83: Be a team builder.  Develop a process and stick to it.

Stay Up To Date!