Did you enjoy the Super Bowl? 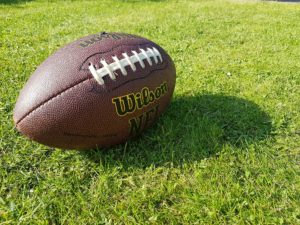 The Super Bowl gave us a fantastic game with a lot to analyze.  My biggest takeaways revolved around leadership.  Any time there is a big game or event, leadership likely plays a major role in the success and failures of those involved.  Super Bowl LII was no different.  Over 1,100 total yards, Tom Brady threw for over 500 yards, came down to the last play, all culminating in the Eagles’ first NFL championship.  Here are some leadership lessons that I learned.  Did I miss anything?  Let me know in the comments!

Did You Know?  Coach Jim Johnson will be participating in a simulcast of the Global Leadership Summit at Willow Creek Church in Chicago, IL on August 9th and 10th.

Life Tip #17:  Attend seminars, conferences, and clinics to increase your knowledge in your field.

Stay Up To Date!