Why Autism Support is My Passion

Since I am blessed to have Jason (J-Mac) McElwain in my life, supporting Autism is very dear to my heart. Jason’s game was the greatest night I ever had in Coaching basketball. As I travel the country to give my keynotes and workshops, people will often ask if I still have contact with J-Mac. I laugh, as I get out my cell phone and show the 6 texts I have received from Jason just since I landed.

J-Mac and I are very close today. He has been working on my basketball staff for the last 8 years. I see Jason almost every day during the basketball season and have some type of contact with him nearly every day throughout the year. He has almost become a second son to me. Since J-Mac is on the Autism Spectrum I have been given the gift of being able to learn more about autism. The latest research states that 1 out of 68 children born in the U.S. will be on the Autism Spectrum. That is staggering to me! I have partnered with a local autism organization called AutismUp. Working with them allows me to be a part of an organization that supports individuals with Autism Spectrum Disorder, their families and the community.

STAY UP TO DATE WITH COACH JOHNSON

In one of my keynote presentations, one of the things I talk about is Carpe Diem and J-Mac is such a great example of what happens when you seize the day! He has already competed in two Boston Marathons and will be competing again in 2016. He has written a book titled The Game of My Life and he continues to be an inspiration to me, to the Greece Athena High School family and to all who are inspired by his story! 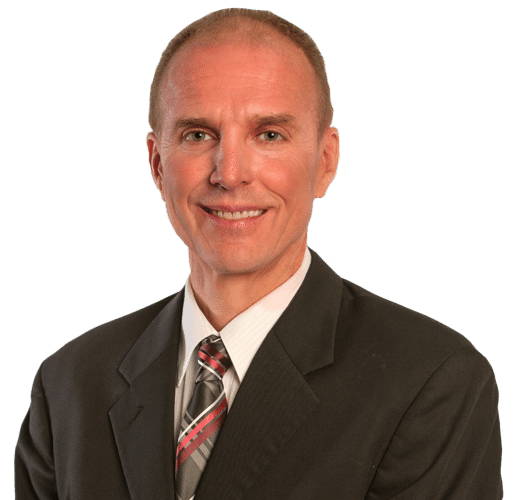